Together For Digital Inclusion: Hack Your Future Belgium and Epitech Brussels

Since November 2021, Epitech Technology shares its campus in Brussels with Hack Your Future Belgium, the programming school for refugees that fight for digital inclusion. 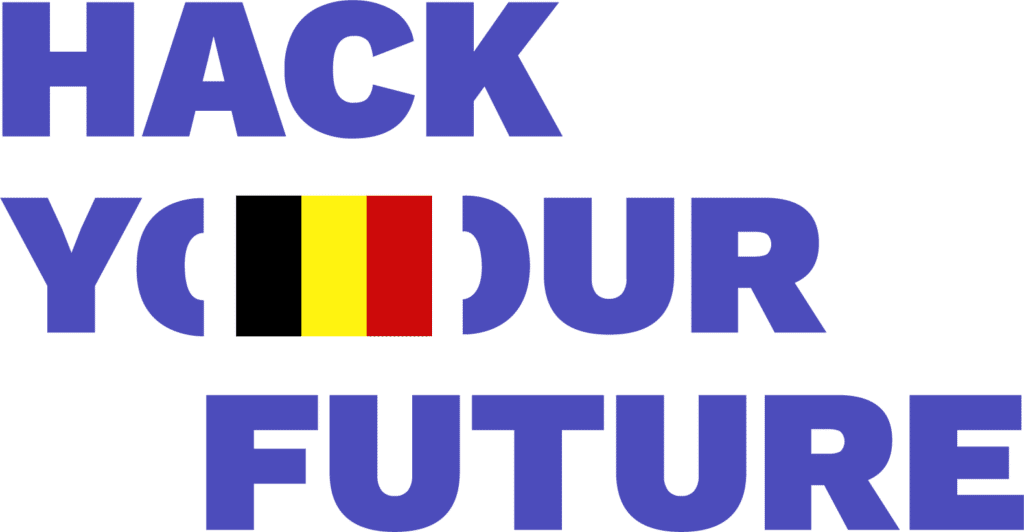 Active in Belgium (Brussels and Antwerp) since 2018, Hack Your Future was created in 2015, in Amsterdam. Its objective is to help refugees, newcomers and disadvantaged people acquire the digital skills for a career in web development.

Like Hack Your Future, Epitech Technology is committed to working every day for digital inclusion. The goal is to allow everyone, regardless of age, to seize the multitude of opportunities that this field offers. Given the common values that drive them, the partnership between the two schools was established quite naturally: “During the first discussion, we quickly realized that the exchanges between Epitech students and our learners would be enriching for both parties,” says Lizhen Xu, General Manager of HYF Belgium.

“In addition to the benefits brought to the students by the exchange, the collaboration between the two teams also creates a friendly atmosphere. It’s a win-win situation for everyone,” adds François Blondeau, Director of Epitech Brussels. 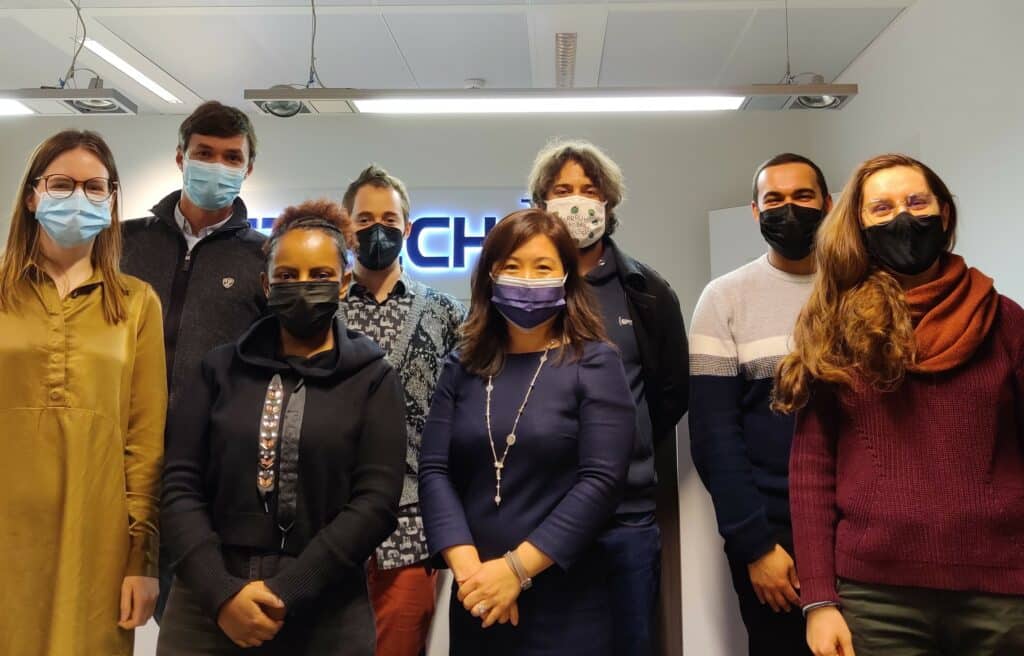 United by the same values

Epitech students are committed citizens, eager and willing to put their expertise to work for the benefit of others. Each of them volunteers 10 half-days per year to help reduce digital inequalities. The entire Epitech Technology network includes more than 6,000 students on all campuses combined. So this represents nearly 30,000 days of action. At the same time, all the active coaches in the Hack Your Future network are volunteers. Therefore, thanks to the proximity with Epitech, the team of 75 HYF volunteers, most of them IT experts, promises to grow considerably.

The fact that most of the current HYF employees also started as volunteers proves that the commitment to the project is strong. It is also the case for Lizhen. A recruiter and head-hunter with 20 years of experience, she was a mentor for HYF learners before becoming General Manager:

“This project truly makes sense. Its impact on the lives of the newcomers and refugees who join it is significant. Hack Your Future is more than a school. It is a network and a social springboard for learners who arrive in Belgium with a precarious status. We help each other even outside of school.”

For newcomers, following a traditional IT curriculum is often not an option. Family obligations, the need to work or learn one of Belgium’s official languages make Hack Your Future the only gateway for a career in IT.

Therefore, there is a high demand to join the HYF training. The program lasts 9-months and requires attending in-person classes on Sundays as well as 25 to 30 hours of self-study or group work during the week. After the technical training, follows a period of job coaching to better position oneself on the job market and master job interviews.

The Hack Your Future project was also born from the desire to tackle the shortage of qualified workers in the digital sector. As a result, companies regularly and enthusiastically recruit the profiles trained by Hack Your Future. Recruiters’ feedback is particularly positive, and the success stories of former learners are very rewarding.

The insertion of women in this sector is the most obvious way to fill the shortage of qualified employees. From this point of view too, Hack Your Future brings good news. 40% of its learners are women, the average in the IT sector being 16%!

Among the strengths of the project, Lizhen mentions the diversity of the people involved. “These are volunteers and learners from 48 different countries. That’s what makes Hack Your Future so rich. We are all different, but we are working towards a common goal. 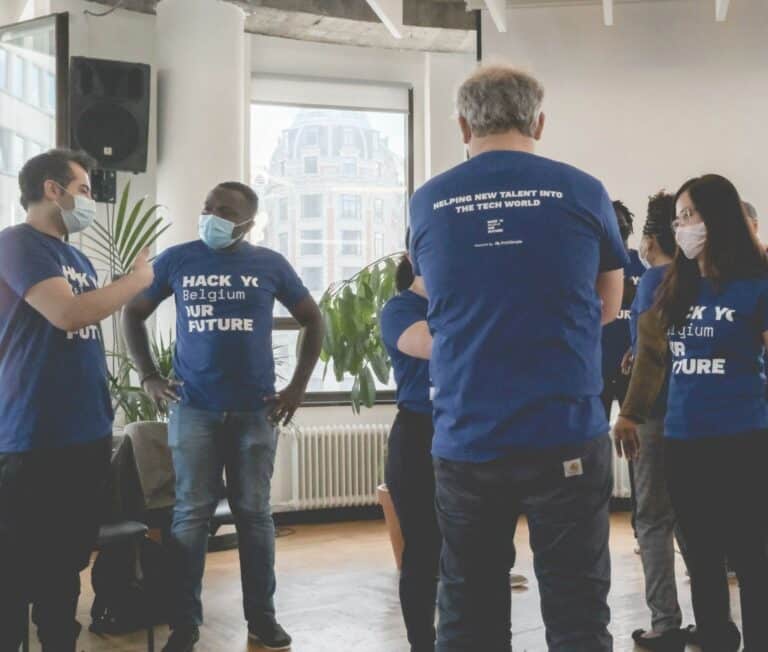 The partnership with Epitech is part of the same dynamic where diversity implies complementarity and the joy of sharing. The average age of HYF learners is higher than that of Epitech students. This is an opportunity for all of them to be inspired by each other and to grow – both technically and humanly – during the training they have undertaken.

For Hack Your Future Belgium, welcoming their learners in Epitech Brussels’ modern premises already gives them the feeling of taking the first step towards their professional life. The goal is to offer learners the best conditions to train and feel confident and respected in their new country.